Riccardo Cavaciocchi is an italian architect and art director based in New York City and Lecce, engaged with providing solutions for architecture and interior design as foundations of critical, positive and pluralist thinking and expressing itself through the production of spaces.

After his studies in Italy (University of Architecture of Firenze) and France (Ecole d’Architecture Paris-La Defense) he went to work in Holland, Maastricht, for Wiel Arets Architects, and in Amsterdam for VMX Architects. Later collaborating on several projects with ByLissoni, the New York office of the Milan based Piero Lissoni firm. In 2003, he set up his own firm in Barcelona (Spain) with Rute Brazao, successively joined by Sandra Carito Ribeiro. In 2009 they found LOLA, local office for large architecture, a platform focused on multi-disciplinary architecture and contemporary design. The office later set up two more offices in Lecce (Italy) and Lisbon (Portugal). Since 2011, Riccardo Cavaciocchi has been based in NYC.

The firm carried out several architectural and design projects in several countries:

The wide range of projects gave the opportunity to gain first-hand knowledge on all the phases of the architectural and design process; from coordinating and designing interiors, renovation of buildings, construction site projects, landscape to temporary installations. These diverse practical approaches and techniques also prompted an expansion of an already long standing interest in industrial design, delving into material research and development. The fundamentals of all of the works is based on research, collaborative design method and ongoing dialogue with studios and professionals from various architectural and design disciplines opening the way to create a flexible and diverse background as a basic platform for the architecture issues and the creative investigation.

Clients are intensively involved in the early phases of the design process as a method of a large and investigative approach. 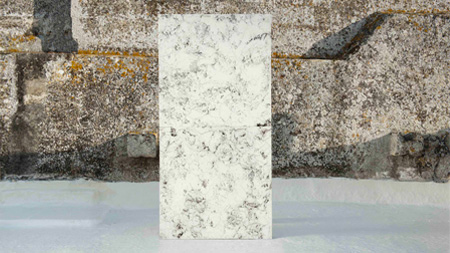 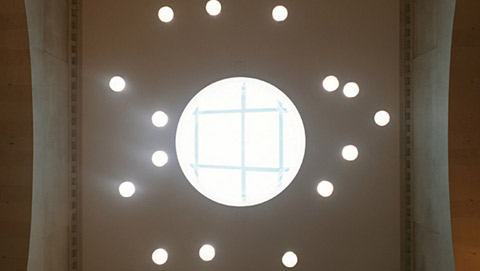 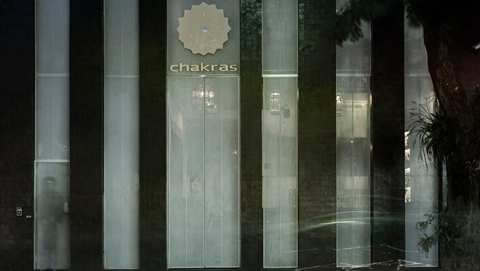 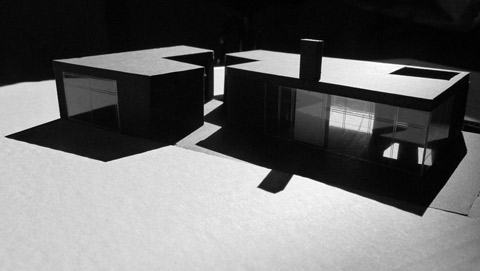 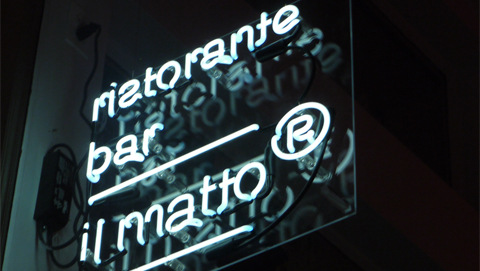 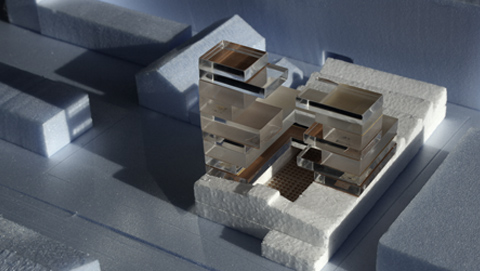 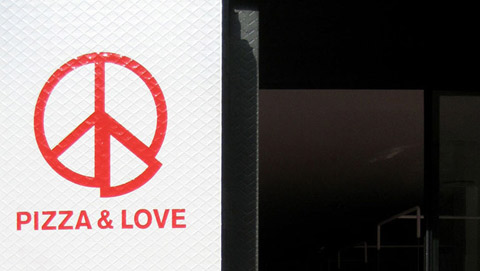 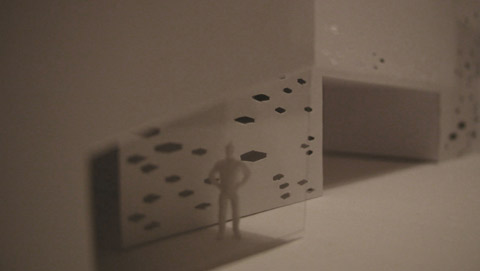 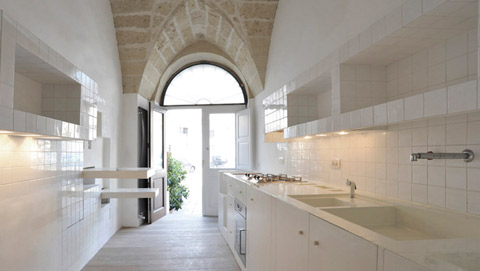 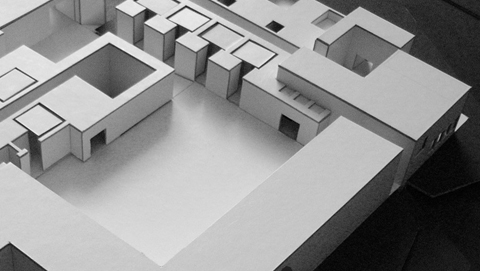 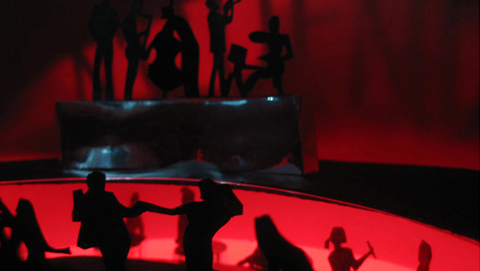 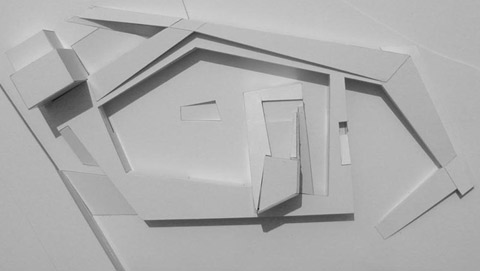 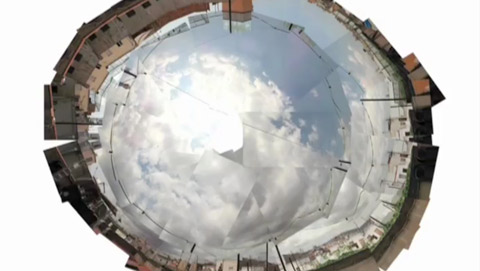 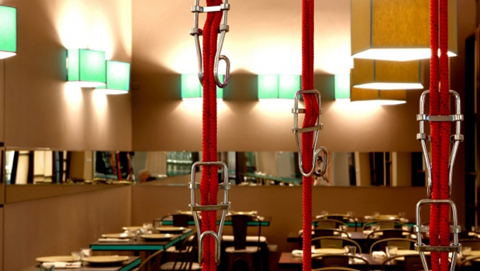